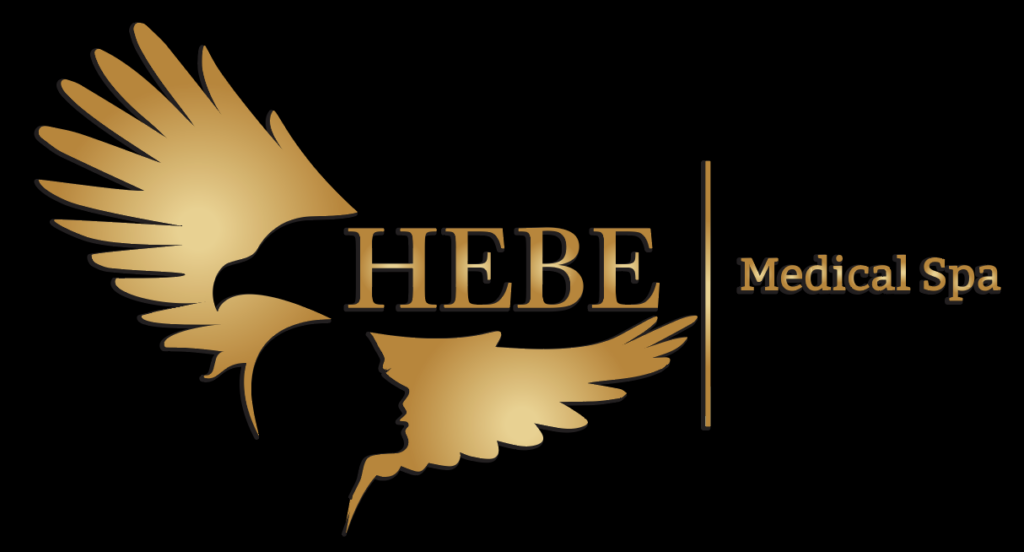 Kybella is a synthetic version of deoxycholic acid, a bile-like substance occurring naturally in the intestine.

Kybella was authorised by the FDA in 2015 and has since been used safely and successfully on people who want to get rid of their double chin without surgery. Kybella is a synthetic version of deoxycholic acid, a bile-like substance occurring naturally in the intestine.

Deoxycholic acid is involved in the irreversible destruction of fat cells. It dissolves the membranes that surround fat cells and causes them to release their contents when injected beneath the chin. This waste product is subsequently expelled by the body.

Fat cells will not return once they have been eliminated. Kybella is a therapy that not only destroys subcutaneous fat cells behind the chin but also tightens the skin, according to those who have had it done. Neocollagenesis (the production of new collagen) is triggered while the body heals. Collagen synthesis is increased in the treated region, which results in firmer skin beneath the chin and a modest lift.

Individuals who may benefit from Kybella include those who:

Are there any risks or side effects?

Kybella is delivered by injections in the submental area (beneath the chin). Before the procedure begins, your injector will carefully mark out the injection sites in a grid-like format. A topical numbing agent or ice pack is provided to minimize any discomfort and prepare the area for the injections.
Most patients receive 20-30 injections in one treatment, but some receive up to 50. Over the coming weeks, the acid works gradually to eliminate fat cells. The number of procedures required depend on the individual, with most people requiring between 4 and 6 sessions to achieve optimal results. You will need to allow for at least one month between treatments

When Do Results Show and how long do they last?

Results start to become visible after four to six weeks and will last indefinitely. Once fat cells have been eliminated from the body, they do not regenerate. The remaining fat cells, however, can still expand with weight gain. It’s therefore vital that you maintain a relatively stable weight. Some individuals may benefit from touch-ups every year or two.

Are there any risks or side effects?

Kybella is administered using submental injections (beneath the chin). Your injector will meticulously map out the injection spots in a grid-like arrangement before the operation begins. To alleviate any discomfort and prepare the region for the injections, a topical numbing agent or an ice pack is used.

In one therapy, most patients receive 20-30 injections, but some receive more to 50. The acid progressively eliminates fat cells over the next few weeks. The number of treatments needed varies by person, however most individuals require between 4 and 6 sessions to attain their desired outcomes. Between treatments, you’ll need to wait at least one month.

Say “Hello” to a perfect shape

A Caring And Modern Approach

Discover a new you

Discover a new you

Don't miss out at The Hebe Medical Spa

Join Our Email List To Receive The Best Discounts on Our Most Popular Treatments!